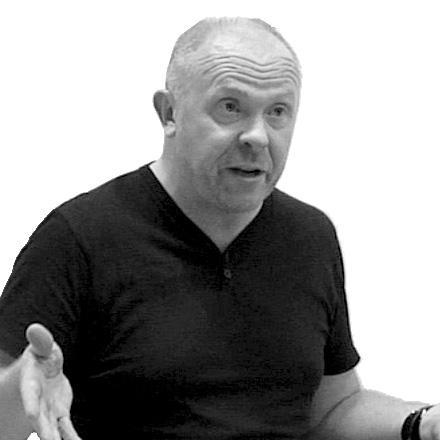 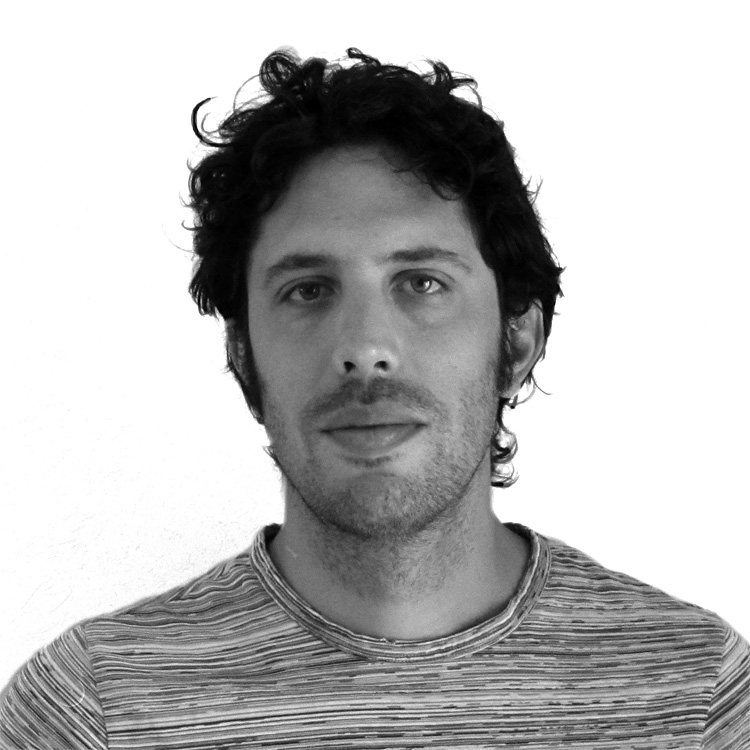 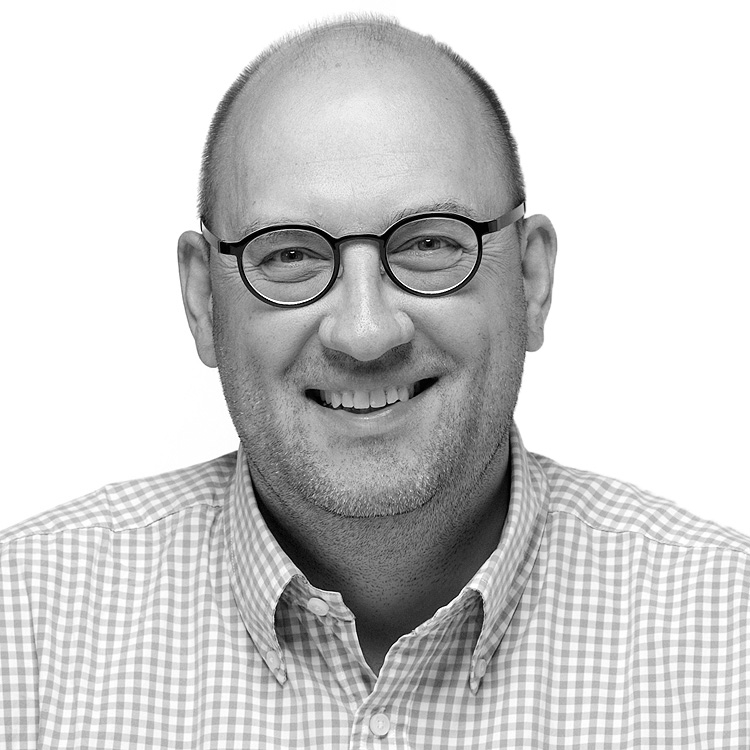 David Daniels was born in Norwich, England. He studied graphic design at Canterbury and Central School of Art and Design. David has worked in Paris and London in areas ranging from print to stage set design to directing television documentaries and commercials. His films include Colour Keys produced by TANDEM, the critically acclaimed documentary Greetings from Beirut, produced for BBC2 and the multi-award-winning series of short films for Johnny Walker, Personal Journeys.

His recent work included a William Hill campaign with the creative team of Ben Walker and Matt Gooden, the same creative team he collaborated with on his award winning Honda Campaign produced by BMB, and a worldwide Nokia campaign produced by Wieden+Kennedy. His commercial work has been just as varied and include his D&AD winning campaign for Honda produced by Wieden+Kennedy, his D&AD winning VH1 Television idents and recent campaigns for Whole Grain and Learn Direct.

Paul Wells is Director of the Animation Academy, a University of Loughborough research group.

An internationally established scholar in the areas of Animation and Film Studies, Paul Wells is the author of many seminal books in animation theory, among which Understanding Animation, and Re-Imagining Animation.

Besides his long-term teaching experience in the area of animation, Paul also has vast professional experience in projects for theatre, radio, television and film. He recently authored a series of documentaries on John Coates, Geoff Dunbar, and John Halas, and was a consultant for the BBC’s Animation Nation program.

Paul is Chair of the Association of British Animation Collections (ABAC), a collaborative initiative with the BFI, BAFTA and the National Media Museum.

Keynote: Between Documentary and the Deep Blue Sea: The Case of Industrial Animation

He was born in Colombia and currently lives in Argentina. In 2005 he co-founded Bestiario (Barcelona), the first company in Europe devoted to information visualization.

Now he works as a freelancer and he specializes in visualizing conversations and knowledge.

Prof. Michael Stoll graduated at the University of Applied Sciences in Konstanz with the thesis "A Classification of Infography“. After a freelance career as designer and infographic artist for German newspapers, Michael started teaching infography in various Schools in Germany. Since 2005, he has taught media theory and infography at the Augsburg University of Applied Sciences, where he is currently Head of Information Design in the Department of Design. He also teaches in the Universities of Darmstadt and Neuchatel. Thanks to his research work Michael Stoll is often invited to participate to international conferences, lecture in partner universities, attend events such as the Pamplona Malofiej infographics competition, where he was jury president in 2009.

Michael Stoll serves as the Educational Director (Intl. Affairs) for the SND Society for News Design (USA), is member of the International Institute for Information Design IIID (Vienna, Austria) and is part of the editorial board of its Information Design Journal.

A long time collector of historic infographics Michael Stoll owns one of biggest collections on the topic, the highlights of which have become the travelling exhibition “History of Infographics”.