The best of two worlds in a single chart

While sorting out old family records, Eleni Tsampra came across a hand-drawn family tree. Struck by the clarity with which the data were depicted, she realized that the chart was about her own family, and that the author was her father Panagiotis Tsampras: a non-designer, in fact a veterinarian.

Despite its unquestionable visual quality, rather than a visualization ‘per se’, the Tsampra family tree was probably intended as a structural statistic model, based on Panagiotis’ scientific background.

The chart combined in fact the best of the two worlds, something that too many info-graphics of today fail to do. In her paper
‘An Information Design made by a Non-­Designer: a Visual Representation Based on Experiential Logic’, Eleni Tsampra takes under scrutiny this rather exceptional unintentional example of information-graphics.

Eleni uses this very personal piece to examine key criteria, from Saul Wurman’s LATCH theory, to Tufte on the forms of quantitative display, through reference to Gestalt methodology, that the professional communicator, as well as the learned amateur, should follow to organize a structured, sophisticated and meaningful piece of information. 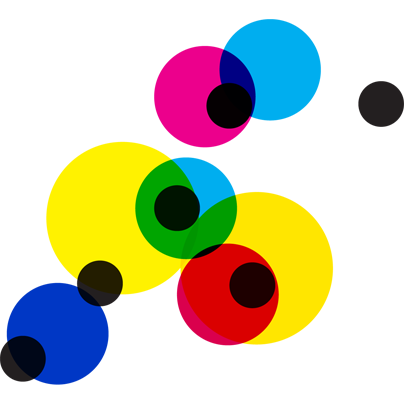 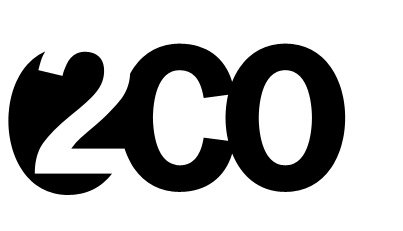